Last year around this time the US Environmental Protection Agency (EPA) finalized Rule # 20, which was a Change of Status Rule affecting several industrial sectors including MVAC (Motor Vehicle Air Conditioning). Specifically of interest to MACS members is the ban on R-134a for use in new, light-duty A/C systems beginning with Model Year 2021 vehicles.

If you’re concerned about whether this rule will affect how we service the existing fleet, don’t be. We’re talking about a phase-down on the use of R-134a, not a phase-out as we did with R-12 in the 1990’s. There are literally hundreds of millions of vehicles on the street today that use R-134a, which will still be available long into the future.

Prior to that, EPA Rule # 16 added R-1234yf to the SNAP (Significant New Alternatives Policy) list as a new substitute MVAC refrigerant. But when you read the fine print, you’ll find that it’s only allowed to be charged into certain light-duty vehicles, specifically those with a GVWR (Gross Vehicle Weight Rating) of less than 8,500 pounds. This is why you’ll see the gas being used in the average passenger car, SUV and even some light trucks, but not in anything much bigger than those. 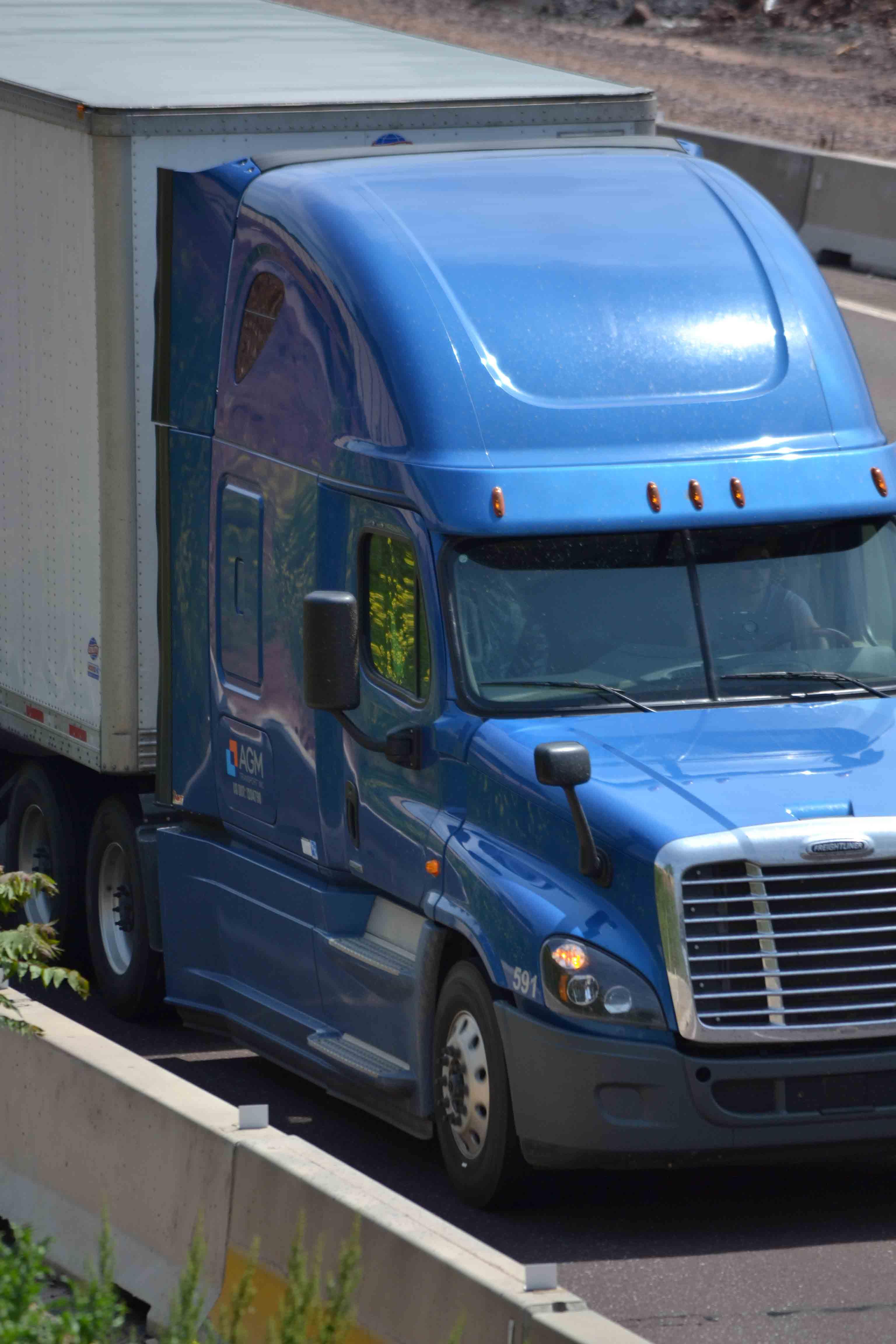 In the works now is a new proposed rule, which is currently under interagency review. EPA is considering to propose listing HFO-1234yf as acceptable, subject to use conditions, for limited HD vehicle types, such as medium-duty passenger vehicles, HD pickup trucks and complete HD vans. If finalized, this rule would allow the use of yf in medium and heavy duty vehicles with a GVWR of between 8,500 and 14,000 pounds (Classes 2b and 3).

We think this proposed rule makes a lot of sense, too. After all, there are only minor differences in the size and configuration of the A/C systems between these vehicles as compared to their smaller counterparts. In fact, many of the bodies and cabs used to build these trucks are the same; it’s the chassis, frame and suspension that can really distinguishes them. As an example, what are the main differences between the A/C system of a Ford F-150 pickup truck and an F-550 Super Duty? For 2013, the refrigerant charge amounts only differed by about 4 ounces, likely due to variations in components or heat load amongst the engines. Let’s also compare two 2016 Chevys: The Silverado 1500’s GVWR is 6,500-7,200 lbs, while the 2500HD is 9,300-9,900 lbs. The 2500HD can’t use yf, even though they’re built on the same assembly line with nearly identical A/C systems.

Many technicians want to know why R-1234yf isn’t simply approved for use in all motor vehicles. The reason is that it hasn’t yet undergone all of the necessary risk assessments. For example, if you look into some of these larger Class 7 and 8 trucks, you find their A/C system size, usage patterns and operating characteristics are quite different from those used in passenger cars. It might technically be able to work, but there are a lot of variables that still need to be considered. Two other SNAP listed alternatives are listed as acceptable, subject to use conditions, in all new MVAC systems, including HD. These are CO2 (R-744) and HFC-152a.

Note: Stay tuned to macsw.org for the most up-to-date MVAC information!

Please email us at