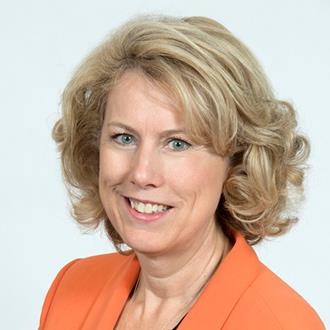 Dawn serves on the board at Chemours, Business Council of Canada, and more.

Dawn L. Farrell is currently president and chief executive officer of TransAlta Corporation, an electricity power generator and wholesale marketing company; she has held this position since 2012. Ms. Farrell previously held a variety of leadership positions at the company, including chief operating officer and executive vice president of commercial operations and development.

Previously, she served as the executive vice president of generation for BC Hydro from 2003 to 2006.

Ms. Farrell has served on the board of TransAlta Corporation since 2012. She also serves on the boards of The Conference Board of Canada and the Business Council of Canada.