Rink Owners—including the NHL®’s Colorado Avalanche®ꟷare turning to Opteon™ refrigerants to help preserve their game and our shared planet.

A Partnership for Sustainable Hockey

After the final buzzer of an NHL® hockey game, players retreat to the locker room to either celebrate or reflect amid a swarm of media, fans pour out of the arena to do the same, and rink employees set to work restoring the facility to order. But one little known post-game ritual is that the ice surfaces are graded by the referees as well as representatives from both teams. Why? Because the quality of the ice is vital—to performance and safety.

For the NHL®, it’s their responsibility to ensure all aspects of League facilities that impact player performance and safety meet the highest standards. For every period of every game, starting with the preseason through Game 7 of the Stanley Cup® Final, before approximately 20,000 screaming fans, nothing is more important than the ice for an NHL® game.

The speed, energy, and forces that today’s top players impart into the ice sheet when skating, turning, and stopping during a game can impact the rink’s surface. The ice must be in great shape for the entire game and ready for play within minutes. This ice quality is also critical for the local community rinks where hockey players and fans are born and nurtured on their way to the big leagues.

However, many of the community rinks in North America have aging and inefficient ice refrigeration systems, in many cases reliant on refrigerants that are subject to regulatory action. For that reason, the NHL® implemented the Greener Rinks initiative to ensure hockey continues to thrive at all levels, and as a part of that broader initiative, is partnering with Chemours to provide low GWP Opteon™ refrigerant solutions to rinks across North America. The partnership aims to educate and share best practices in the places and spaces where hockey is played to ultimately ensure continued growth of the sport in both an economically and environmentally sustainable manner.

Ball ArenaꟷHome of the Colorado Avalanche®ꟷSets a New Sustainability Standard

Ball Arena, owned by Kroenke Sports & Entertainment (KSE) in Denver, home of the NHL® Colorado Avalanche®, has consistently received some of the best grades for ice quality over the last decade. When the opportunity was presented to upgrade to a low GWP system, Ball Arena leaders jumped at the opportunity.

The partnership between the NHL® and the Chemours’ Opteon™ refrigerants team to promote sustainable rink solutions across hockey at all levels made the Ball Arena team’s decision that much easier—Opteon™ XP10 (R-513A) refrigerant offered an optimal solution. Opteon™ XP10 offers an excellent capacity and efficiency match for R-134a in new and retrofitted systems and has low GWP with a 56% reduction by comparison. 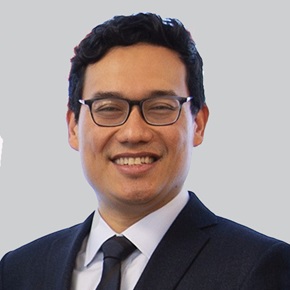 VP of Sustainable Growth and Infrastructure at the NHL®

The NHL® is thrilled to partner with a true innovator and industry leader that shares our values to ultimately ensure hockey thrives for future generations.

Since upgrading to the new low GWP Opteon™ refrigerant would reduce the arena’s environmental footprint, while maintaining our dependable performance, Craig Smith, Sr. Director of Engineering at Ball Arena, felt it was a pretty easy decision to make the switch. Prior to the start of the 2019-20 season, chiller 1 at Ball Arena was converted from R-134a to Opteon™ XP10 refrigerant. The facility’s redundant backup chillers provided a great opportunity to directly compare the performance of a newly charged Opteon™ system with an identical system still running the legacy R-134a refrigerant under the same operating conditions.

Based on analysis by a third-party energy company, the upgrade to Opteon™ XP10 at the Ball Arena showed equivalent energy performance as compared to the legacy refrigerant being used. 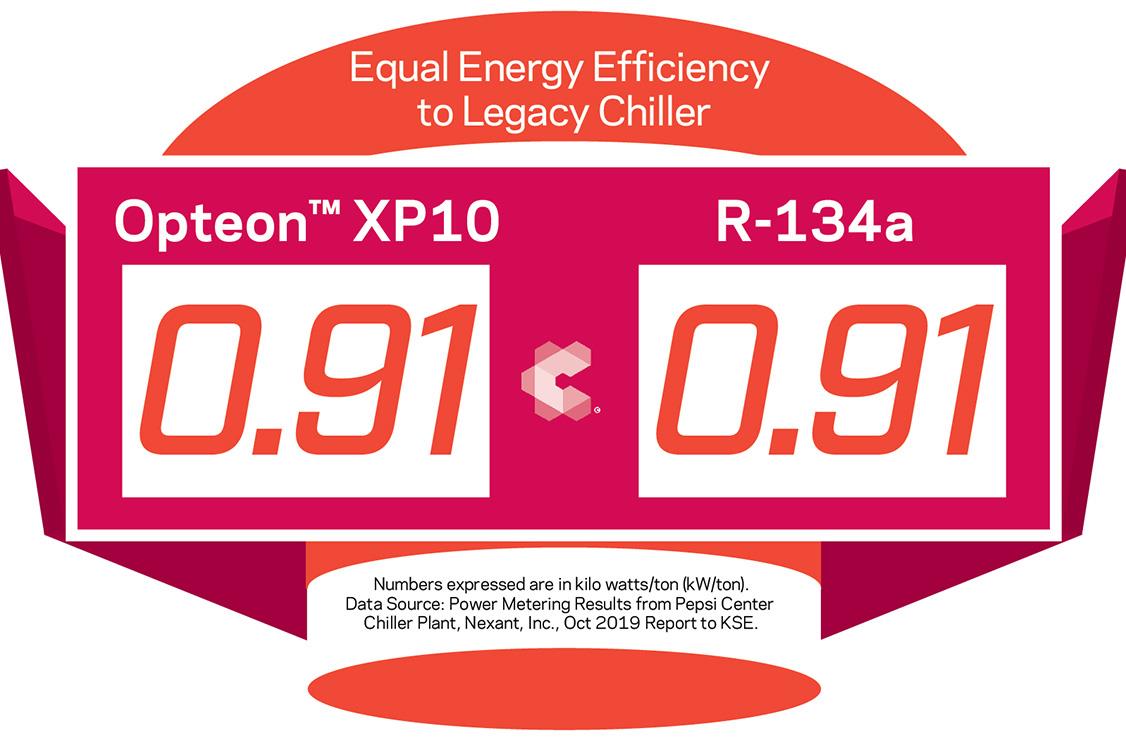 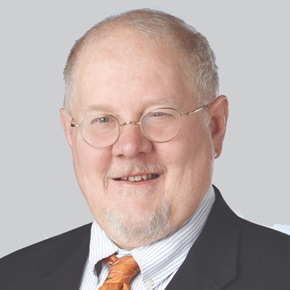 We are excited to have Opteon™ installed at a premier facility like Ball Arena, where the Avalanche® and some of the world’s best players perform daily on high quality ice.

As of January 1, 2020, R-22 refrigerant production has stopped, yet many rinks continue to rely on it for day-to-day operation of their ice plant. Now more than ever, it's important to make the right call when selecting your next refrigerant solution, whether you operate an ice rink, or beyond.

Learn how Opteon™ refrigerants are changing the game.