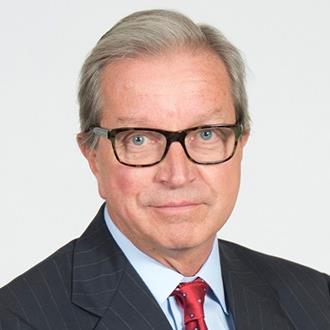 Bradley J. Bell serves on the board of several companies including Chemours.

Bradley J. Bell serves on the board of directors of Momentive Performance Materials Holdings Inc., a global manufacturer of silicones, quartz, and ceramics; he has held this position since October 2014, and has been nonexecutive chair since December 2014. He also serves as a director of Hennessy Capital Acquisition IV, a special purpose acquisition corporation formed for the purpose of effecting a merger or business combination in some form with one or more businesses, beginning 2019.

Mr. Bell has served on boards of Compass Minerals International, Inc., from 2003 to 2015; IDEX Corporation from 2001 to 2015; and Hennessey Capital Acquisition Corp. and its successive acquisition companies (HCAC II and HCAC III) from 2014 to 2018.